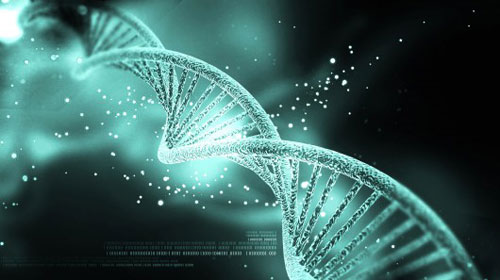 Bacteria have been modified so that they die if they get out of human control, a potential step toward better management of genetically engineered organisms — perhaps including crops, researchers say.

Genetically altered microbes are used now in industry to produce fuels, medicines and other chemicals. The new technique might also reduce the risk of using them outdoors, such as for cleaning up toxic spills.

Scientists from Harvard and Yale introduce the new approach in two papers released Wednesday by the journal Nature. They modified the DNA of the bacterium e. coli so that it can’t survive without particular amino acids — the building blocks of proteins. Those amino acids are not found in nature, only in the lab. So if such a modified organism gets away from where humans supply the stuff, it will die.

In an interview and a press conference, Ferren Isaacs of Yale and George Church of Harvard said they believed it would be possible, although challenging, to extend their technique to genetically modified crops. That could ease concerns about their spreading outside their designated fields.

Experts not connected with the work were impressed.

The papers “point the way towards putting (genetically modified organisms) on a very tight leash, one that is meant to be unbreakable,” Richard Lenski of Michigan State University, said in an email.

Karmella Haynes, an assistant professor of biomedical engineering and synthetic biology at Arizona State University, called the bacteria work “a significant advance.” She said it would be difficult to make it work with the more complex genetic machinery of crop plants.

Rina Singh, senior director for policy of the Biotechnology Industry Organization, said the work is “extremely useful … This is some really good stuff.” While scientists have previously used “suicide genes” to control microbes, the new approach might be easier, she said.