Why is there an extra second on 30 June this year 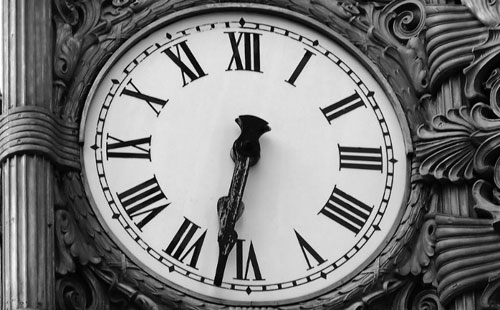 It’s not every day that you get something for free, but in 2015, on 30 June all of humanity will receive 1 million free microseconds, or exactly one whole second. But why do we need an extra second to begin with? According to The Conversation, the disparity arose when we stopped measuring time according to our place in the stars and switched to using atomic clocks, which track time based on the frequency emitted by excited electrons in atoms. Although the latter sounds more complicated, it’s actually a lot more precise because the speed of Earth’s rotation varies by a few milliseconds every day. The leap second will resynchronize the astronomic and atomic methods of timekeeping. How will you spend yours?