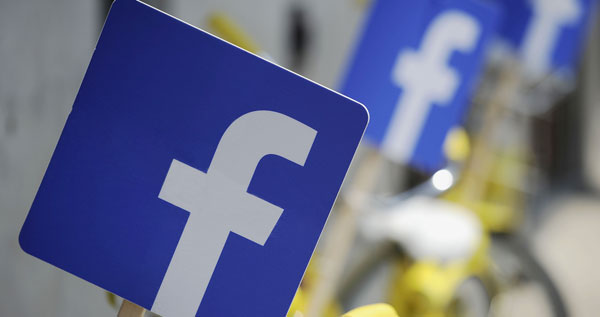 It’s been almost two years since Facebook launched Graph Search, an ambitious and all-encompassing tool that you could use to search through your connections based on their Facebook behaviors. Now, the company is introducing its next big update to its search product, and it’s the kind of idea that’s so simple on the surface it feels surprising that Facebook didn’t have it already. Starting today, Facebook users can use keywords to search for specific individual posts, not just for other users and pages.

Now, when you start typing an entry into Facebook’s search box, it’ll offer you keyword suggestions for any name you might enter — Facebook’s first example was someone typing the name “Jessica,” with the autocomplete suggesting searches for “Jessica wedding” and “Jessica muir woods.” Tapping on those suggestions now brings up a “post-centric” search results page for individual Facebook posts containing those words. You’ll still be able to search for the connections between people in your network using Graph Search, but Facebook believes these new search results will particularly work better on mobile — an initiative that continues to be of utmost importance to the company.

“People want mobile,” says search product manager Rousseau Kazi.  “We know this is a company priority, a search priority. People want a stronger, better, faster mobile search.” And Facebook believes people want to find not just other people with search, but specific memories, photos, articles, and other content that users share. “We have more than just the humans on Facebook,” says search product manager Rousseau Kazi. “People share what makes us human on Facebook, which is really powerful.”

He then gave us a pretty specific example that illustrated how the feature works. A few months ago, Kazi wore an entirely plaid outfit to work after losing a bet, and some of his co-workers took photos of him and posted them to Facebook. Months later, a search for “Rousseau Kazi plaid” pulled up a number of specific posts that friends in his network had shared that contained both his name and the word “plaid.”

Another example Kazi showed us was a search for “Mark Zuckerberg ebola” — which pulled up some posts that people in his network had shared surrounding Zuckerberg’s $25 million donationto fighting Ebola earlier this fall. Kazi was quick to note while showing this feature off that these new search results only pull in posts from people in your network — it’s not a way to search everything posted on Facebook, and your privacy settings remain intact. “You can only find posts that have been shared with you,” says Kazi. “There’s no change to privacy, this is only things that your friends and your community have shared with you.

It’s mostly just a way to find things that you might have seen on Facebook that you want to check out again, and it feels much more like how most people think of searching on Google than Graph Search does. “Our main takeaway here was that [Graph Search] phrases are complex,” says Kazi. “The thing here is that we learned that for the typical person, this is just a lot of work to access this information — we want to lower that barrier to entry.”

The new search features are rolling out as of today on the desktop, and it should show up in an updated iOS app soon, as well. Facebook told us that it should be available to all US users within a few weeks, and once the launch is complete the company will start working on bringing it to Android and other locales. As for the existing Graph Search, Facebook also noted that it is finally coming to mobile, something Zuckerberg hinted would be coming way back in February of this year. Just as with this new keyboard-based search, Graph Search will first be available on iPhone and will roll out to Android users soon.