Climate change is being slowed by plants far more than expected, researchers reveal 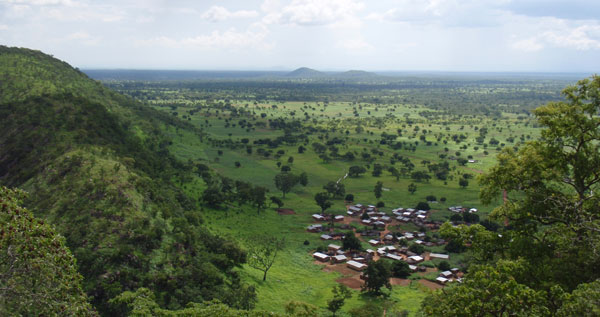 Plants are slowing the effects of climate change far more than expected, researchers have found.

They said the impact of rising CO2 levels on plant growth has been underestimated by 16 per cent, as they thrive with more of the gas in the atmosphere.

And as plants absorb CO2, this has led to overestimates of how much of the greenhouse gas is left in the atmosphere.

The study was conducted by climate and earth scientists at the University of Texas at Austin and Oak Ridge National Laboratory in Tennessee.

It says a 16 per cent ‘correction’ would be ‘large enough to explain the persistent overestimation of growth rates of historical atmospheric CO2 by earth system models’.

‘Our study will lead to improved understanding and modelling of carbon–climate feedbacks,’ the paper says.

Lianhong Gu, from the Climate Change Institute at Oak Ridge National Laboratory in the United States, said most carbon-cycle models had over-predicted the growth rate.

Dr Gu said the growth rate of carbon levels had been over-predicted by 17 per cent over a 100-year period.

The study in the Proceedings of the National Academy of Sciences focusses on the slow diffusion of CO2 in plant leaves, with particular attention to the mesophyll or their inner tissue.